Karen Olson was rushing to a business meeting when she passed a homeless woman on the street. On impulse, Karen bought her a sandwich.The woman, Millie, accepted the sandwich but asked for something more — a chance to be heard. Karen stayed with Millie and listened. What she heard made her understand that homelessness brought profound feelings of diminished self-worth and disconnection from society. Soon after, Karen and her two sons began delivering lunches to homeless people on the streets of New York,

When Karen learned that homelessness was affecting families right in her own community in New Jersey, she knew she had to do something. But this was much more than giving sandwiches. She brought together people in need and people who wanted to help. Existing community resources could provide shelter, meals, and housing. Volunteers could use their skills, knowledge, and compassion to help their homeless neighbors find employment, reconnect with society, and restore their dignity.

She approached the religious community. Congregations offered hospitality space within their buildings. The YMCA provided showers and a family day center. A car dealer discounted a van. The first interfaith hospitality network opened on October 27, 1986.

As word spread, more New Jersey congregations formed a second network. Other congregations were inspired to develop similar programs. In 1988, we formed the National Interfaith Hospitality Network to bring the program nationwide. In addition to shelter, meals, housing, and job-seeking support, our Affiliates began developing programs for transitional housing, childcare, and homelessness prevention. Nationally, we added programs like Just Neighbors and Family Mentoring.
In 1992, Family Promise was awarded one of 21 Points of Light, out of a field of more than 4,500 nominees, by President and Barbara Bush.

Family Promise has come to represent not just the programs that touch the lives of more than 93,000 people in need annually and engage more than 200,000 volunteers. It represents a national movement that believes we can address family homelessness—right here in our own communities.

At Family Promise of Augusta, we are committed to helping homeless families of the surrounding area to achieve lasting independence.

We have many opportunities to help make a difference in the lives of families we help.

Here at Family Promise of Augusta, we thrive on the help of people like you. If you have ever considered volunteering at FPA, you can see how here.

You can also help supporting FPA by making a donation. 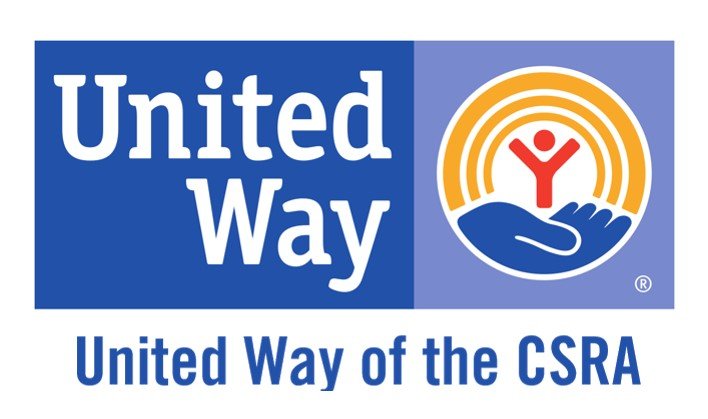